Hundreds of years of needlework and yarncraft patterns, all for free! 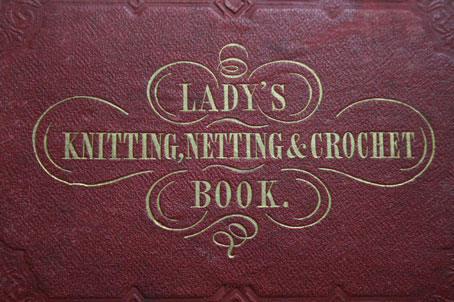 Here are some of the wonderful free vintage publications from the awe-inspiring Antique Pattern Library Catalog. I can’t recommend this site highly enough. Do yourself a favour; put your feet up, grab a cup of tea, and settle in for a good rummage through the patterns. 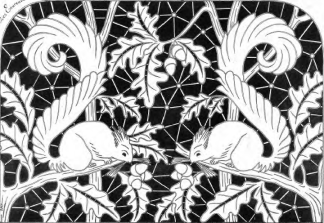 If, like me you are a huge fan of both string and history then this site is a treasure trove. It’s like a really old second-hand bookstore; you might have to do a bit of hunting around to find the gems but it’s totally worth it.

END_OF_DOCUMENT_TOKEN_TO_BE_REPLACED

“Dear Dziparina Mamulina, help me keep this damn yarn from tangling so I can knit another pair of damned mittens!”

I would like to introduce you to Dziparu Mate, one of my very favourite Goddesses. She is one of the Latvian Mother Goddesses or Mates, and She rules over Wool, Coloured Wool and Yarn.

Knitting was very important in the life of young Latvian women. Girls were expected to knit over fifty pairs of mittens before their wedding day, and the number of pairs a girl had made was one factor in finding a husband.

That made mitten-making a very serious business. Can you imagine the pressure of knowing your prospective husband’s family would be examining your mittens in order to decide if you were worthy of marrying their son? On the wedding day, the bride would give out the mittens she had made to her new in-laws. Hopefully, the mittens (and the bride)  would be a big hit.

END_OF_DOCUMENT_TOKEN_TO_BE_REPLACED 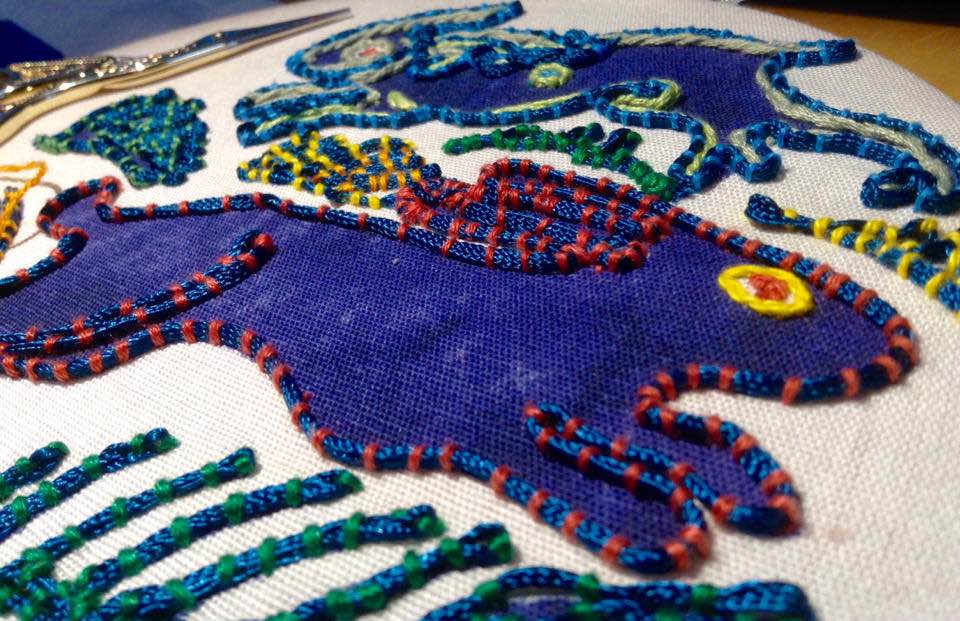 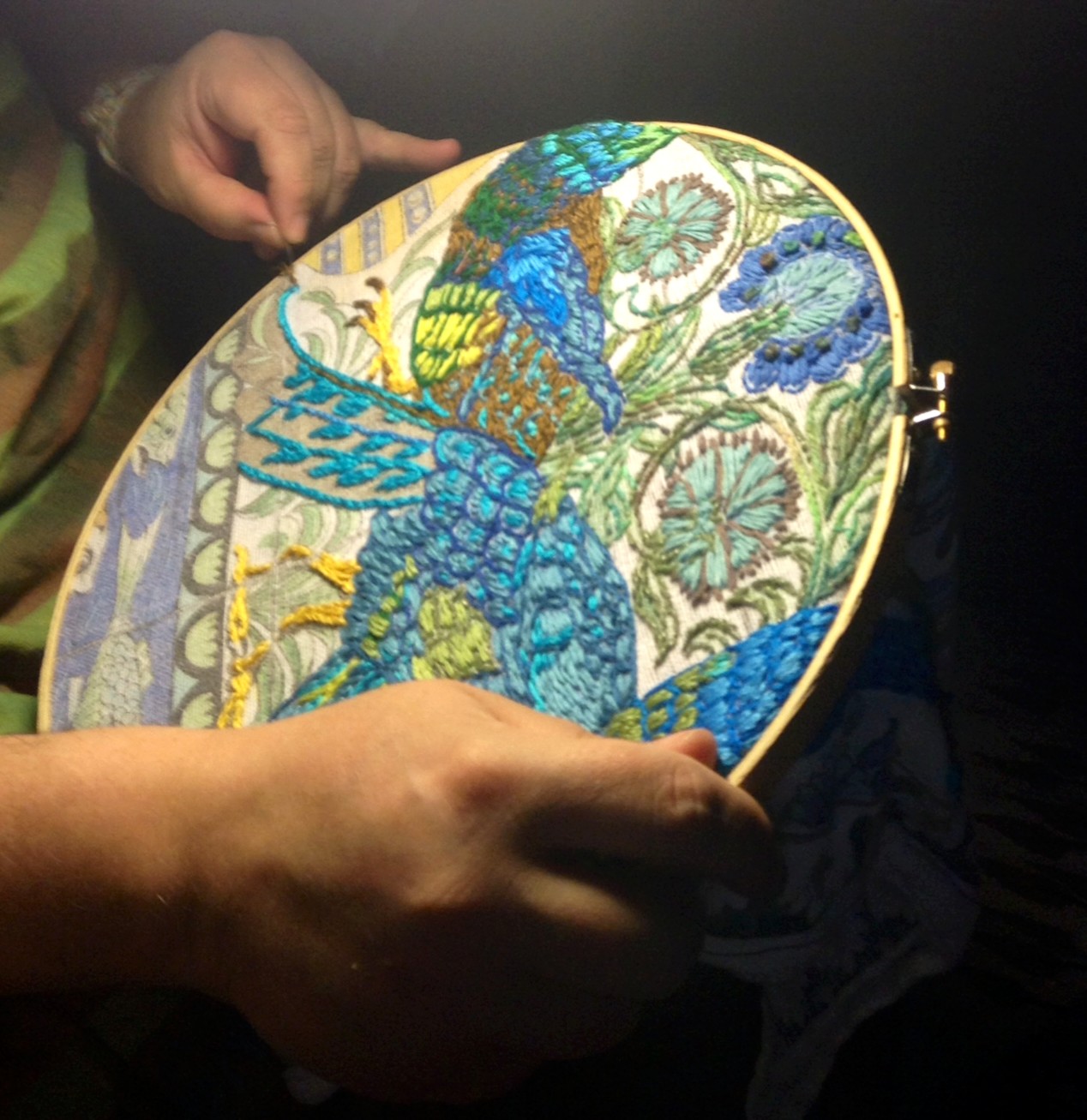 The Art Of Invisible Mending 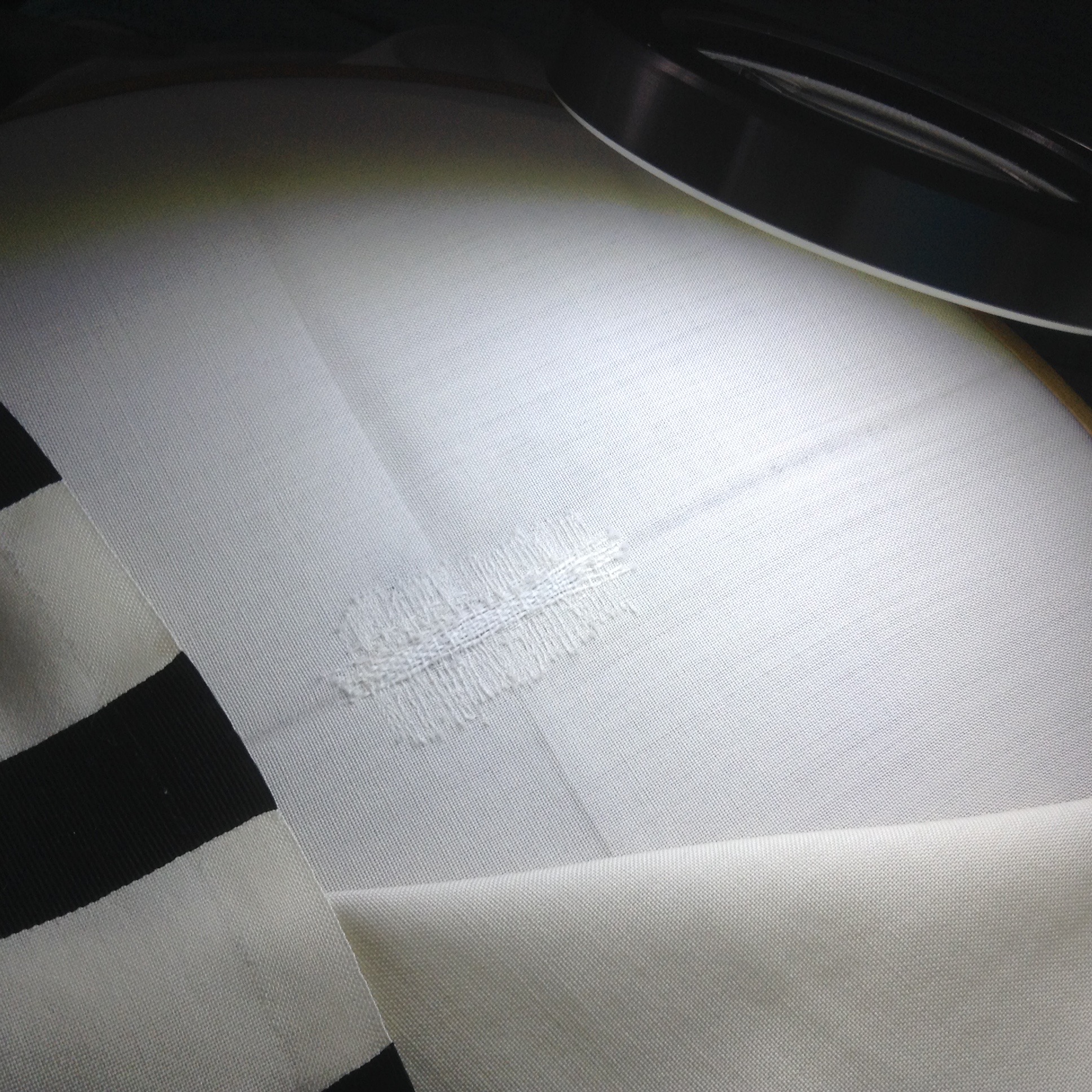 How to do invisible mending (and a bit of upholstery repair) 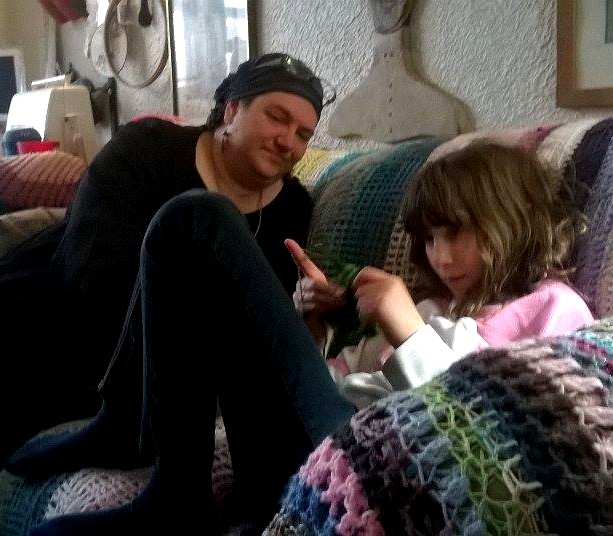 …The most difficult part of learning any new skill is learning to tolerate the distress of being bad at it. Everyone feels clumsy and frustrated as they work to get a new skill from their mind to their hands…The feeling you get when the skill just clicks into focus, it’s just indescribably satisfying…

All rights reserved. Please do not use content without permission from the author. StringThings Winnipeg | Powered by WordPress.
LaceNews

An Emerging Out From Violence

join me on my embroidery adventures

Random bits of my life